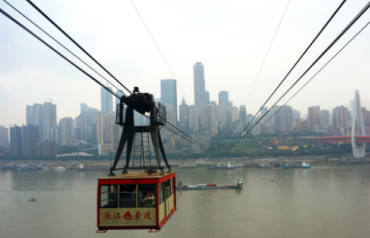 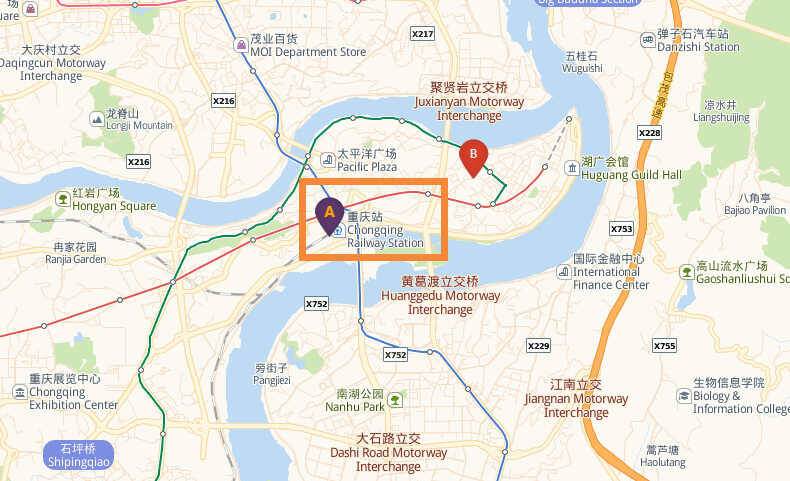 What to Eat at Chongqing Railway Station

For Western-style food, you can find KFC and Mcdonald's.

For local Chinese food, you can try some typical snacks. Such as Chongqing wonton, Hot and Sour Rice Noodles, Tofu pudding…

Getting to Other Places from Chongqing Railway Station

>>> By subway: Metro Line 3, 9 stops in total
Take Metro Line 3 at Lianglukou Station and get off after nine stops at Chongqing North Railway Station.

This journey takes about 30 minutes and costs 3 yuan.