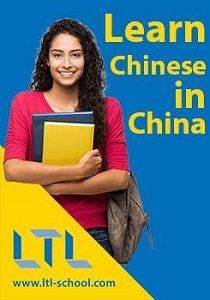 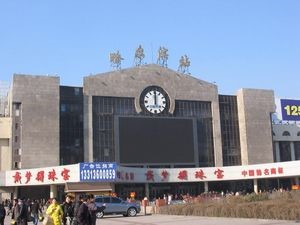 Harbin is the capital city of Heilongjiang Province (黑龙江省), which is the northernmost part in China. In the coldest months, January and February, the average temperature in Harbin is -25℃.

Harbin Railway Station is in the city center. It was built in 1899, when it first came into use. Covering a total area of 2,400,000 square meters, it is a landmark of the city. It’s about 212 kilometers from Yabuli (亚布力) Ski Resort and 3 kilometers from St. Sophia Cathedral. 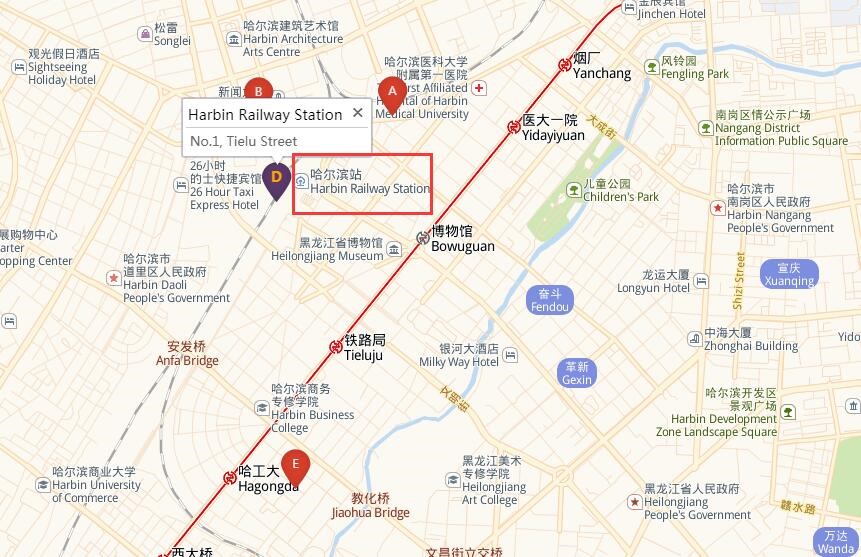 Harin Raiway Station is in Nangang District, which is in Harbin’s city center. It's only 2 kilometers far away from Saint Sophia Cathedral and Central Avenue.

You can use our China Train Booking app for free, to check the online Harbin map on your smart phone.

The Layout of Harbin Railway Station

For international trains, tickets can’t be booked online. You can buy them at your departure station or book them through our China Train Booking app. 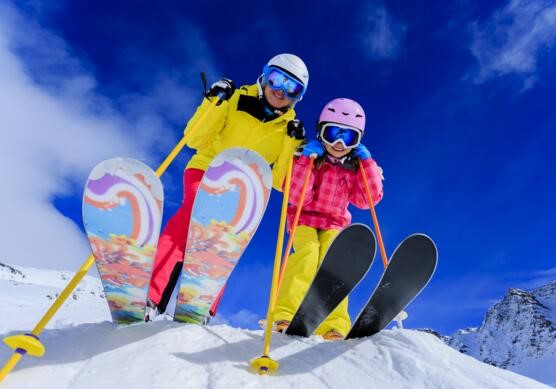 The Layout of Harbin Railway Station

There are two terminals and two squares at Harbin Railway Station (north and south), but the south terminal building and south square are still under construction, and are projected to be ready for operation in 2019.

The north terminal is a two-floor building with a clock at the top. Below is a list of detailed functions of each floor:

There are 3 ticket offices, and 40 ticket windows at Harbin Railway Station. Please arrive at the station to collect your tickets an hour before departure.

Read this information on How to Board Trains in China .

What to Eat at Harbin Railway Station 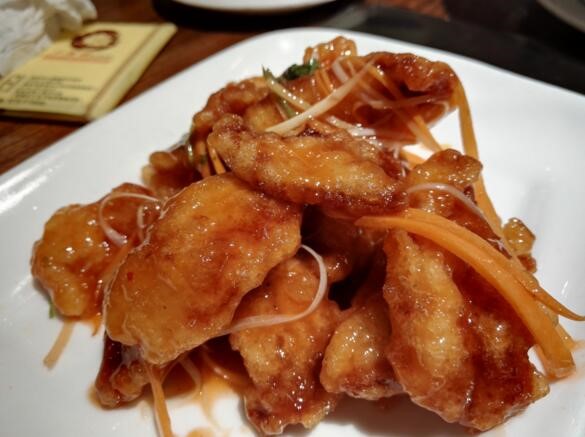 If you want to leave by subway from Harbin Railway Station, you can go to the nearest subway stop, Museum stop (博物馆站), 1 kilometer from the station.

Passengers can take a bus at the north square. There are many buses passing by Harbin Railway Station, since it is in the city center.

If you want to go to Taiping International Airport from Harbin Railway Station, you can first go to Tianzhu Hotel (Chinese: 天竹宾馆), opposite the station. Simply go there and purchase a ticket for the airport. The price is 20 yuan, and the travel time is about an hour.

Getting to Other Places from Harbin Railway Station

>>> By bus, 11 stops
Take bus No. 6 at Harbin Railway Station, and get off at the Harbin East Railway Station stop.
The journey takes about 38 minutes and costs 1 yuan.

Harbin Nangang Coach Station is opposite the railway station.
Passengers can go to Mudanjiang (牡丹江), Daqing, Jilin (吉林), Changchun (长春) and even Vladivostok, Russia by coach. 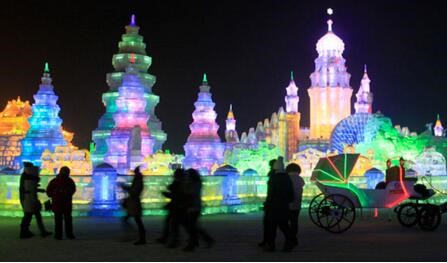 The opening ceremony date for the 2019 Harbin China Ice Festival is 5th January. All the attractions will be made of ice and snow. Travelers can enjoy many exciting activities, such as ice dragon boats and ice slides.

>>> By bus, 11 stops
Take bus No. 47 at Harbin Railway Station, and get off at the Ice and Snow World (冰雪大世界) stop.
This journey takes about 1 hour and costs 2 yuan.

If you have any questions about travelling around Harbin, you are always welcome to send them to us via China Train Booking app. We will inform you of the best way to travel, along with free travel tips. 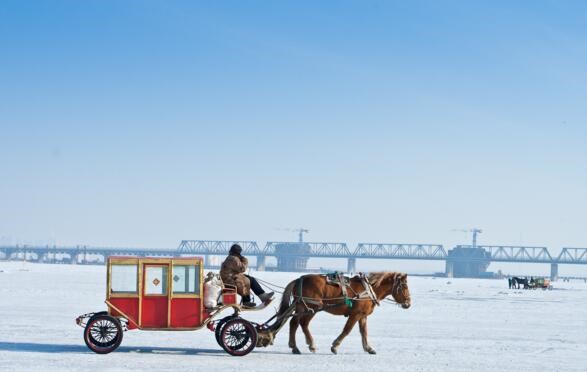 Want to explore the beauty of the Ice World? Why not book your train tickets to Harbin now via the China Train Booking app.

Since winter is the peak tourist season in Harbin, we advise you to book train tickets there at least 30 days before your departure date. You can check the map of Harbin Railway Stations on your mobile phone via the China Train Booking app.