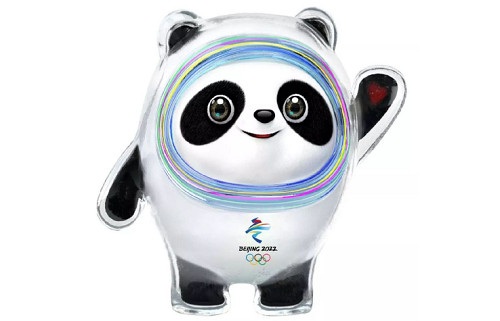 The mascots for the Beijing 2022 Winter Olympic Game- Bing Dwen Dwen was unveiled at Beijing's Shougang Ice Hockey Arena on Sept.17,2019. Standing out from over 5,800 submissions since the launch of a worldwide competition on August,2018, Winter Olympics mascot Bing (Ice) Dwen Dwen is designed based on the giant panda.

The meaning of the mascot's name - Bing (Ice) Dwen Dwen

"Bing" has several meanings in Mandarin Chinese, the most common one is ice. The word also symbolises purity and strength, while“Dwen Dwen”means robust and lively, and it is a common nickname in China for children that implies healthiness, cuteness, and ingenuousness, traits associated with pandas.

The new Olympic mascot will serve as an ambassador for winter sports, bringing joy to those who participate in and watch the Olympic Winter Games. The mascot embodies the strength and willpower of athletes and will help to promote the Olympic spirit.

Why choose panda as the mascot

As we all know, the giant panda is the national animal of China. They enjoys high recognition and clear identity around the world. Also they are so adorable and very popular among people. It is not the first time that Panda designed as a mascots of international Games held in China. Dating back to the 1990 Asian Games in Beijing, the image of mascot Panpan, a cute panda, appealed to many across the globe. For China's first ever Olympic Games in 2008, panda also serves as prototype of Jingjing, one of the Games' five mascots.

Ding Dwen Dwen wears a full-body “shell” made out of ice. It seems like an astronaut suit - a tribute to embracing new technologies for a future with infinite possibilities. A brightly colored halo also adorns Bing Dwen Dwen’s face. The halo’s colors represent the latest advanced technologies of the ice and snow sport tracks.

With the help of this ice shell, Bing Dwen Dwen can skate, snowboard, and ski with the greatest of ease alongside the Olympic athletes. If you look carefully you will see a small, red heart at the center of Dwen Dwen’s left paw. It is representative of Beijing’s hospitality, and China is thrilled to share the spirit of the upcoming 2022 Olympic Games with the world. 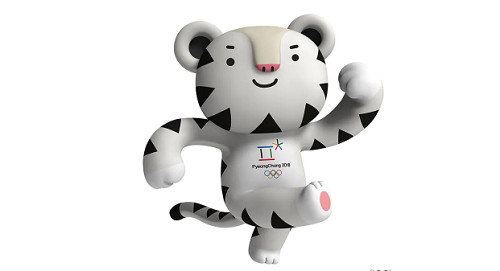 Funny Mascots from the past Winter Olympic Games

Soohorang, the mascot of the PyeongChang 2018 Olympic Winter Games, took its motif from the white tiger.The white tiger has been long considered Korea’s guardian animal.

“Sooho”, meaning “protection” in Korean, symbolises the protection offered to the athletes, spectators and other participants of the 2018 Games. 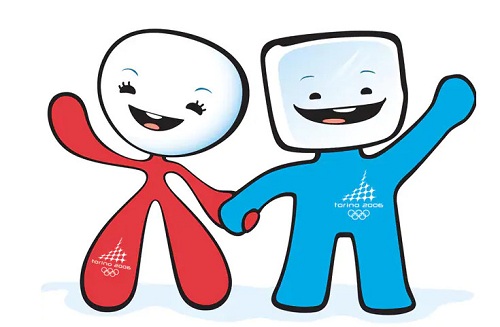 In Italian, “neve” means snow and “gliz” is a nod to the word “ghiaccio”, which means ice. Neve is a snowball; Gliz is an ice cube. Together, they represent the fundamental elements required for successful Winter Games and personify Winter sports. Neve, with fluid and rounded contours, is linked to harmony and elegance of movement. She is dressed in red. The angular and smooth shapes of Gliz recall the power and strength of athletes. He wears a blue outfit. 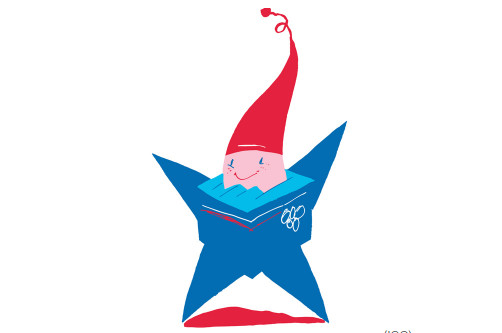 A little imp in the shape of a star and a cube, Magique was the first mascot that was not an animal since the Innsbruck 1976 Games. His star shape symbolised dreams and imagination. His colours came from the French flag.