What Are the Difficulties for Foreigners to Learn Chinese?

With a population of 1.41 billion, China is the most populous country in the world. In today's world, with the rapid development of society, and with the continuous expansion of the Chinese economy, more and more countries focus on China and intend to enter into the economic development of China. There are also many students coming to study in China. 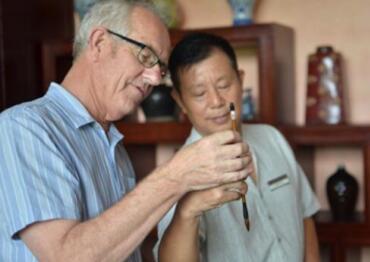 Language is a bridge for human communication，Chinese is the official language designated by the United Nations. With the deepening of global economic development, more and more foreigners are learning Chinese.

Chinese tone is one of the key challenges of learning Chinese for foreigners. Tone in Chinese has the function of distinguishing meanings. and is an important part of Chinese syllable structure. When foreigners speak Chinese, sometimes we may think that’s weird, because foreigners cannot grasp the tone well. The main problems are: the second tone cannot go up, the fourth tone cannot go down, and the third tone cannot turn. For example, the words “睡觉(shuì jiào)“ and “水饺(shuǐ jiǎo)”. “睡觉“ means “sleep”, and ”水饺” mean “dumpling”. These two words have exactly the same pinyin, but different intonation. If you pronounced the wrong tone, the whole meaning won't be correct. Besides, you'll make a big joke.

Students from different countries tend to make errors in the learning of Chinese initials and vowels due to the interference and influence of their mother tongues. The consonant part is mainly flat curling (zh,ch,sh,r), (b-p,d-t,g-k); The vowels are mainly anterior nasal and posterior nasal (n/ng), as well as a few unitary and compound sounds. Modern Chinese has 22 consonants, all of which can act as initials except “ng”, and 39 finals. It can be difficult for foreigners to learn Chinese initials because there are no initials in the consonant system of their native language. 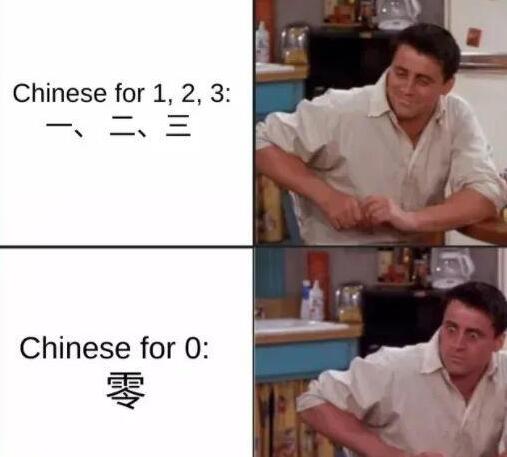 Vocabulary is the most basic component of a language and the building material of a language. In the process of teaching Chinese as a foreign language, there are a large number of errors made by foreigners in learning Chinese words. Due to the rich vocabulary of quantifiers, the division of usage of different categories of quantifiers is very complicated. Such as “一块面包 (a piece of bread )“，“一瓶牛奶 (a bottle of milk)”, “一串葡萄 （a bunch of grapes）”…There are many other quantifiers, and it is not easy for foreigners to use the correct quantifier. Therefore, quantifier is the part of speech in which foreigners make the most mistakes when learning Chinese.

Besides, The most important thing in Chinese learning is the shaping of the language environment. No one is willing to accept what is deliberately imposed. Only by creating a natural language environment and skillfully integrating Chinese elements into this environment so that the learners can make the progress.

Let's Discover the Charm of Chinese! 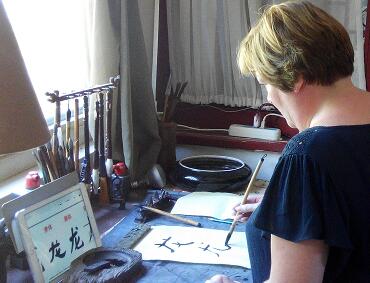 These are some of the most typical difficulties when foreigners learning Chinese. Although it is difficult, it is relatively easy to master the simple daily routines such as hello and goodbye, and some foreigners can become proficient in Chinese after a period of time in China. The most direct solution to all problems is to practice and summarize some regulations. I am sure you will find the charm of learning Chinese soon.