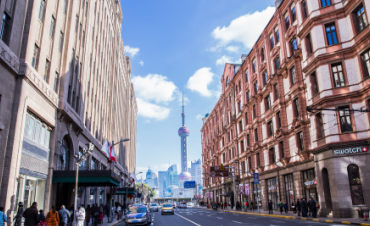 Being the most important hub that links Shanghai with the Yangtze River Delta and Zhujiang River Delta, Shanghai South Railway Station (上海南站) operates trains to some large cities such as Beijing, Hangzhou, Guangzhou and Suzhou as well as many second-tier cities, namely Huaihua, Jiujiang, Jinhua, Shiyan and Zhanjiang etc. 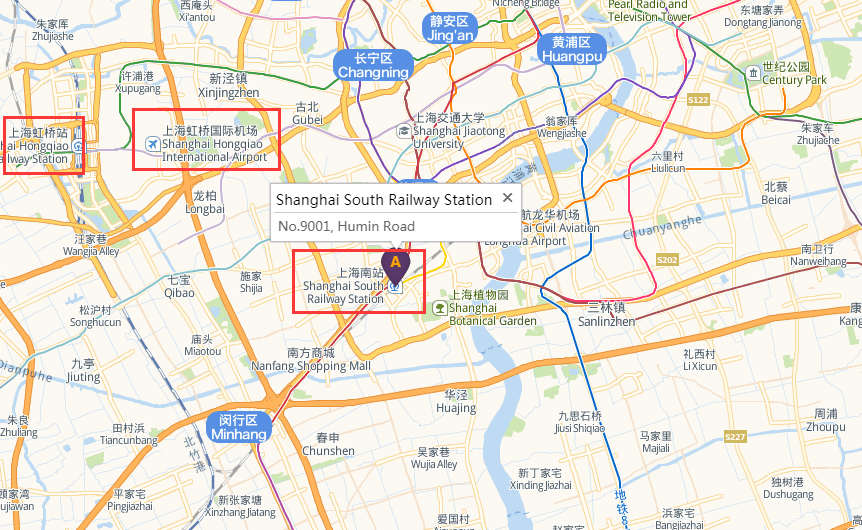 Below are the Second floor of Shanghai South Railway Station

What to Eat at Shanghai South Railway Station 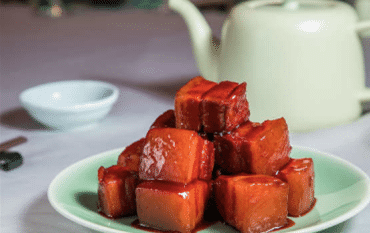 Shanghai is famous for its Shanghai local cuisine which is called “ Benbang Cuisine”. If you have enough time before your departure time, it’s recommended for you to find some local restaurants around Shanghai South Railway Station. Here are some typical dishes: Sweet-and-Sour Rib, Braised Pork in Brown Sauce, Fried Spring Roll…

For Western-style food, you can find McDonald's, and KFC on F1.

Starting price: 10 yuan
Taxis are allowed to drop passengers off at the station entrance on F2.

Available line: Line 1 and 3
Location: B1

Getting to Other Places from Shanghai South Railway Station

To the Bund, 13 Kilometers 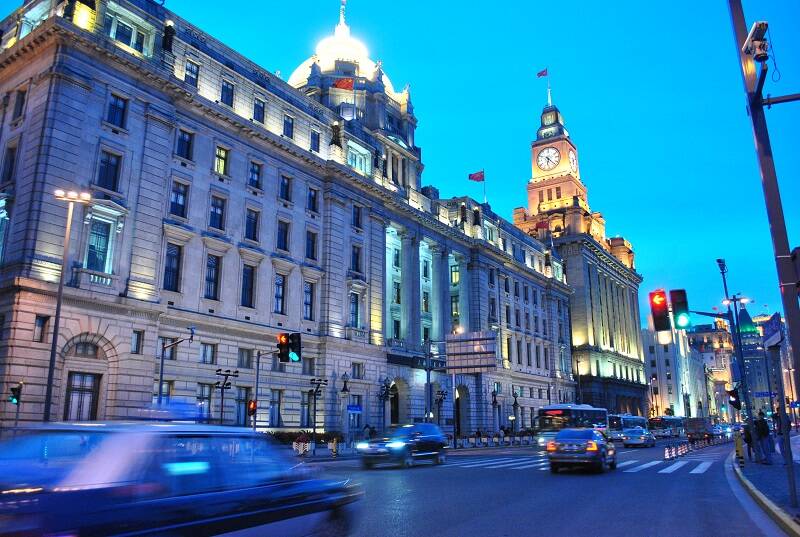 The duration is about 40 minutes and it costs 4 yuan.

The duration is about 46 minutes and it costs 4 yuan.


This journey takes about 1 hour 30 minutes and costs 7 yuan.