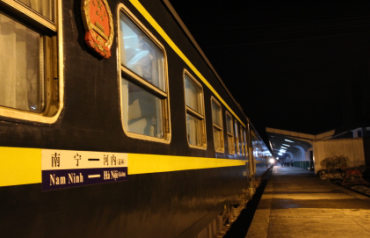 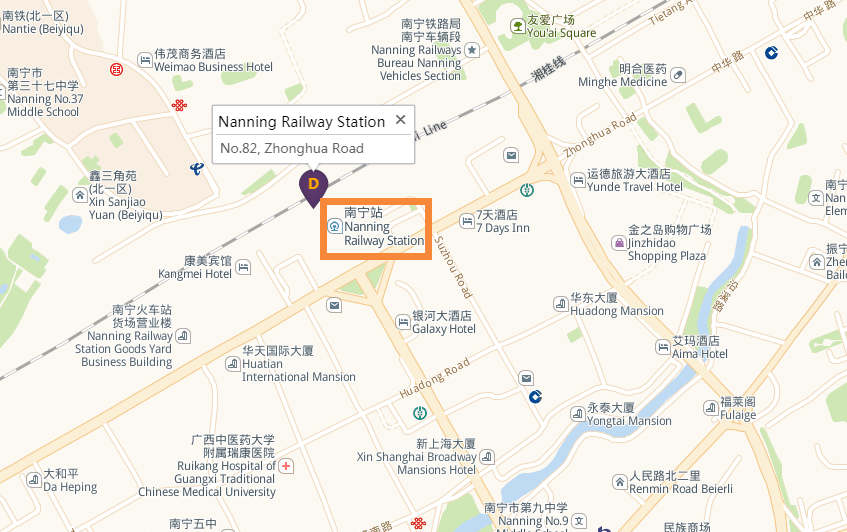 The Layout of Nanning Railway Station

If you want to buy Nanning to Hanoi International Train ticket. Feel free to contact us, we offer this service perfectly.

What to Eat at Nanning Railway Station

For Western-style food, you can find Dicos on F1.

For local Chinese food, you can try Ze Rice Noodles. It’s on F1 too.

Getting to Other Places from Nanning Railway Station 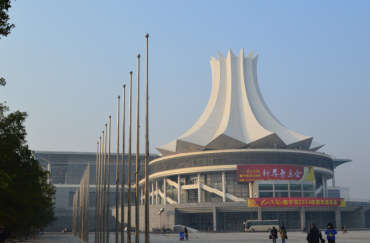 This journey takes about 35 minutes and costs 4 yuan.

Take airport shuttle bus line no.1 at Nanning Railway Station and get off at Nanning Wuxu International Airport.

This journey takes about 1 hour and costs 20 yuan.

You can use our China Train Booking app to search for trains, learn about China train types, see the train schedules, and view the online map. Our trip advisors are always ready to help you.